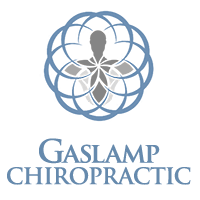 Dr. Kurt F. Cagasan is a board-certified chiropractor serving the community of Downtown San Diego, CA, at Gaslamp Chiropractic. His areas of expertise are sports injuries and back pain. Dr. Kurt served his country in the United States Navy for four years.

During this time, he moved around often, so he attended several undergraduate schools across the country prior to receiving his bachelor’s degree.  He then earned his Doctor of Chiropractic from Life Chiropractic College West in Hayward, CA. Dr. Kurt spent the first six years after chiropractic school practicing at Active Life Medical in Palo Alto, CA.

He then joined Gaslamp Chiropractic, where he’s been practicing since 2007 and has had the privilege to treat patients from all walks of life, including professional athletes and TV personalities. His main goal with patients is to evaluate the whole person and not just treat their symptoms. By doing this, he’s able to help restore their optimal health.

Dr. Kurt is a member of the American Pregnancy Association and supports the Special Olympics through fundraising efforts. When he’s not treating patients, Dr. Kurt enjoys spending quality time with his loving wife and their son.

Dr. Shaffana Cagasan has been in practice for the last 17 years. Over the course of her career, she has spent a large amount of time educating the top doctors in the area of brain health and stress issues. She is an expert in reading neurotransmitter and hormone testing.

She also develops personalized treatment protocols for mood and stress-related health issues. Dr. Cagasan received her training at Canadian Memorial Chiropractic College, she also has trained at the Amen Clinic and is a Certified Brain Health Coach and is a graduate of Functional Medicine University.

Dr. Cagasan specializes in helping patients revitalize their health and
balance their neurotransmitters and stress hormones. She has helped many patients who have not found the answers they need to live an energetic fulfilling life.

Lidia is a Graduate of Pacific College of Oriental Medicine, licensed Acupuncturist and an Herbalist. In addition, Lidia has an undergraduate degree in Biology and Masters degree in Traditional Chinese Medicine.

Through her extensive travels and studies, she has created a unique practice that focuses on alternative medicine, combining Western and Eastern medicine to optimize patients' health. 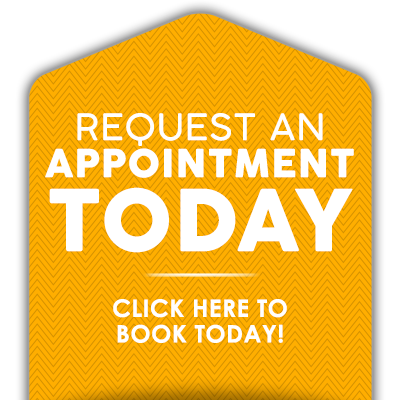 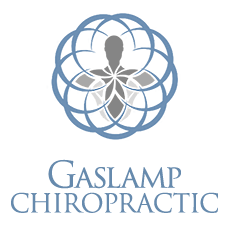